The Age of Independence

With the founding of English and German settlements along the eastern slopes of the Blue Ridge Mountains men and women came in search of rich soil, religious freedom and separation from their sovereign. The Colonial Gallery explores this eventual fight for freedom.  Emphasis is placed on the establishment of the Culpeper Minutemen, and their adventures as they guarded the Elizabeth River in the Tidewater in 1776.  Some of the Museum’s impressive collection of Colonial documents is often on view. 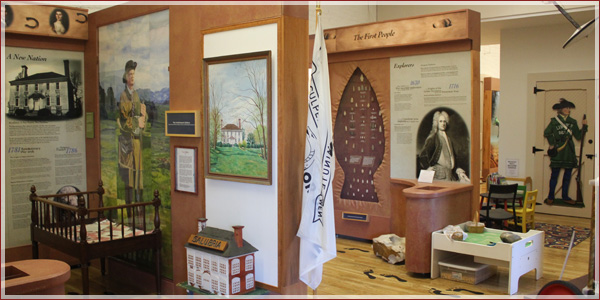 The Colonial Gallery highlights the fight for American independence.